Queen’s Birthday Honours and the value of your passion project 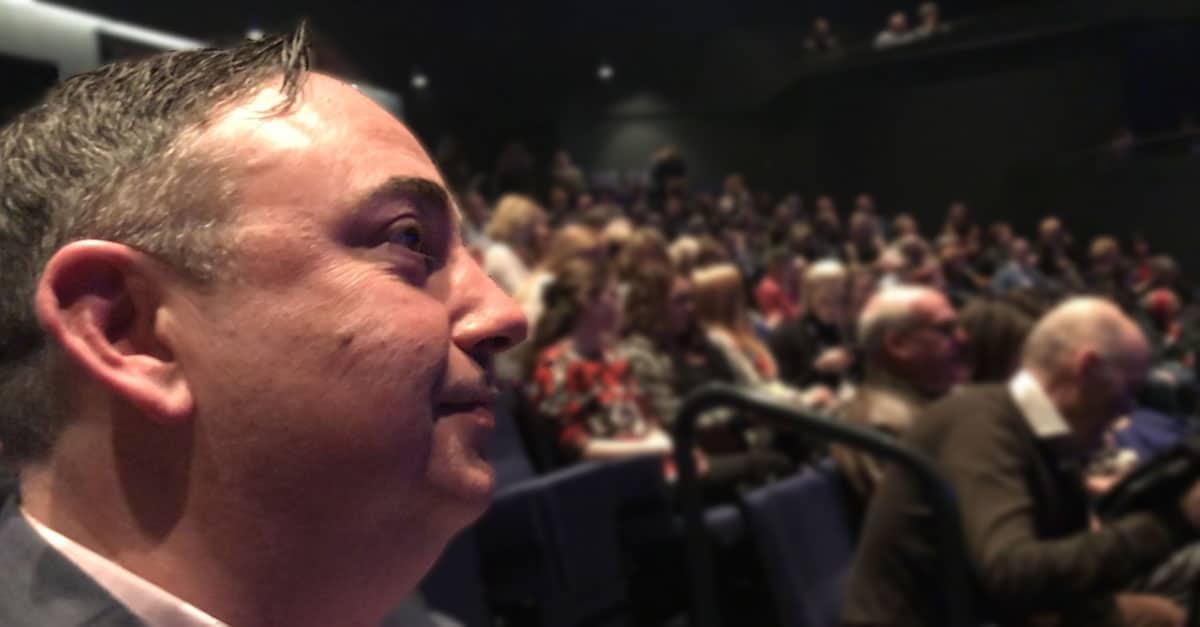 The Queen’s Birthday Honours List, announced yesterday, is a timely reminder of the value of finding your passion project, which is not advice you often hear from people in sales and marketing.

A glance through the 2019 honours list shows that while some recipients seem to have won a gong for being famous or powerful, most have been awarded for not only specialising in their careers but also for mentoring or being role models for others. And, often, this more noble activity arises from pursuit of passion projects.

The reason I am writing this article today is that sometimes we need a strong voice to counter the kneejerk, miserly voices of those around us who scoff at our involvement in any activity that does not earn money.

In fact, I have spent a large portion of my life surrounded by some people who not only couldn’t comprehend why I spent 15 hours a week producing the Adelaide Show podcast since 2013 or many, many nights reviewing and advocating for grassroots Adelaide Fringe performers since the 1990s, but they actively tried to discourage me from such pursuits.

If you are surrounded by such people, this article is for you because the world needs you to pursue your passion as much as you need to, yourself.

Why you should seek your passion project

To be frank, I pursued the creation and promotion of The Adelaide Show podcast out of necessity.

In mid-2013, I was feeling quite overwhelmed by a punishing schedule of workshop delivery, teaching, speaking, travel, and then client project work in any spare moments I could find. I was burning out.

Things were getting pretty grim and full of shadows until the idea of breaking the cycle of non-stop work arose in the form of doing something I love and was missing, the simple act of sitting with someone for a deliberate conversation aka interview.

Interviewing people to capture and share their stories gives me energy and even though there were times that the application of professional standards meant the podcast felt like a job, overwhelmingly being immersed in the creative process fed me at deep levels and energised me.

The same goes for theatre reviewing.

I have deliberately sought out lesser-known and South Australian-based performers to review in the Adelaide Fringe because I’ve been there in the past, crafting theatre out of love, and I believe such acts have great potential to enrich our lives; society needs such enterprises.

Yes, zipping across Adelaide to review 30+ shows each Fringe is quite a project, especially while also juggling parenting and work, but again, being immersed in an eclectic array of storytelling is inspirational.

The key to successfully finding your passion project is being able to observe your inner thoughts, emotions, and energy levels when involved in different pursuits so you can identify the ones that give you energy rather than drain you of energy, even when they are demanding much exertion.

The unexpected benefits of pursuing your passion project

I have always been quite blunt about my motivation for doing something like The Adelaide Show Podcast. It has been about finding an outlet for my curiosity and helping to shine some light on people who are sources of positivity and insight in our community. Oh, and fun, there must be fun involved as a catalyst for sustaining the energy.

However, I have found that by opening these doors of what might be called “community service”, manifold treasures have used these same doors to enter my life.

For example, by putting in the time to give time to others, I have created an alumni of Adelaide Show guests who have in turn been extraordinarily generous in giving me guidance and support when needed, and they have happily arranged introductions for me to other people with stories to tell.

This is why I bristle at definitions of passion projects on sites like Daring To Live Fully, which state: A passion project is an activity or enterprise that you decide to take on — usually in your spare time – in order to gain some benefit for yourself. That is, it’s a challenge that you willingly embrace because you hope to gain something from it.

It’s not that this definition is wrong (because I have pursued my passion projects to gain satisfaction and, indeed, solace), it makes me bristle because it is too easily interpreted as advocating for passion projects with a direct and gratuitous attitude of “what’s in it for me”.

Of course, there’s nothing wrong with seeking to gain monetarily or even to gain socially, but my instinct suggests that people are very good at reading other people’s motivations. My advice is that if you are going to pursue your passion project, try to align your motivation with generosity and giving because rewards will follow. And they’ll be rewards you could never have imagined.

It is always risky singling people out but three people spring to mind. Paul Rees from the National Motor Museum was one of our early supporters of the Adelaide Show and through him we have met many interesting people, deepened our appreciation for the role of the car in society, and tasted the respect and appreciation that most organisations only offer “official media companies”. Michael Mills who is the manager of Professor Flint, the singing palaeontologist, has not only enriched the understandings of our listeners but has also inspired one of my daughters to dig deeply into this discipline. Michelle Hocking from the Royal Adelaide Show embraced our similarly-named podcast and introduced us to some wonderful, community-enriching people who make magic happen each year at the other Adelaide Show.

Where will your passion project take you? Who knows. But if you can find a creative outlet for your passion that is geared towards helping make life better for others, and if engagement in it is enough to satisfy you intrinsically, I can foresee there will be surprises, treasures, and opportunities ahead that you would not be able to imagine today.

Enjoy. And let me know what you get up to because there might be a podcast episode in it!