Shake Dark Thoughts Affecting Your Productivity With This Hack From Stoicism 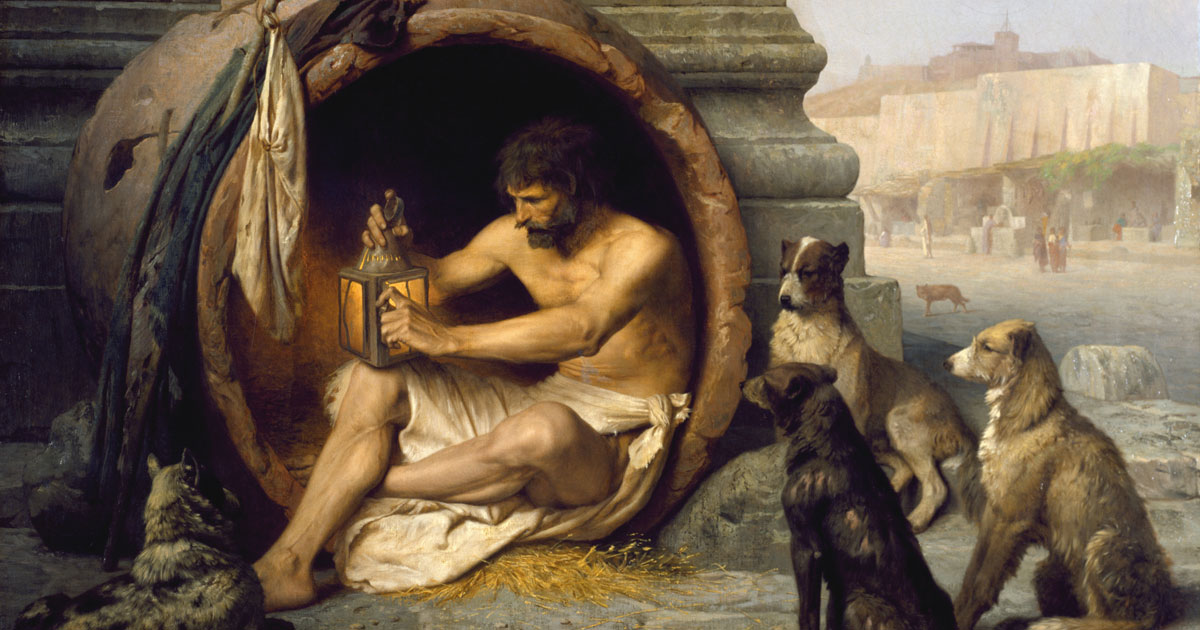 I've got a helpful hack for small business owners today that I shared recently on our Talking About Marketing Podcast, and again on Adelaide's FIVEaa with Richard Pascoe.

But it's not what you call a traditional business hack.

I was prompted to share this because right now, stress levels among many small business owners and leaders are off the charts. Staff are hard to find and harder to keep (that's a topic for another day), companies from the big end of down are able to pull a leaver and dump cheap products hurting little guys (wine market is a perfect example), and amid all this, we're still human and can still be subjected to toxicity from certain human beings.

It's been top of mind for me because I've had to work with a number of business people who have been at the receiving end of some pretty vicious or selfish actions.

For example, there is one small business owner I know who has worked around the clock to look after her fellow practitioners, including one person in particular. She has bent over backwards and finally won a contract to keep that person safely employed. But that person has just left with no notice, beyond the minimum, and no care for the vulnerable clients who will now be left in the lurch.

How can we shake off recurring negative thoughts about bad people in our circles?

So what I am about to share is a little mind hack to help stop carrying around the poison when somebody just does you wrong.

As an aside, if you've read Getting Things Done by David Allen, you'll know he argues that you can't take off and have grand visions for your business if your runway is cluttered with junk and smaller items.

Now there are some different ideas about that in Time Management literature and I'll talk about them another time but for now the key point is this:

We cannot run a business well if we are boiling with anger about being cheated because it makes us too dark to be around.

So let's look at a little mind trick that can stop us from being obsessive about someone who's shafted us.

We need to go back a couple of thousand years to the Stoics.

The early, Greek stoics, were a pretty rag tag mob. They didn't believe in striving to build wealth or keeping up with fashion.

The common image of Stoics back then is one is of naked people, wearing barrels and walking through the marketplace stealing food

The Romans took things up a notch later in which they really formed a philosphy which boiled down to the following.

To achieve happiness in life, you have two major concerns:

The tip I shared in the podcast was adapted from the writings of philosopher, Professor Willam B Irvine, and the way he describes thinking about bad things that happen as Stoic Tests.

Applying Stoic Test thinking to get us past our dark thoughts

According to Professor Irvine, you simply imagine the Stoic gods are testing us to see how we can respond under pressure.

So, if you're currently simmering in anger over someone's deliberate deeds or some unfortunate events that are badly impacting you and your business, Professor Irvine suggests we view this as if the ancient stoic gods up in the sky have sent you a test.

And, most importantly, you re-cast the person who has done the bad thing, not as a person, but as a bum; as a lacky that the gods have used to dow their dirty work.

Yes, this sounds far-fetched, but try it.

Think of a nasty piece of work and the things they've done to you.

Now re-think about the situation as some cosmic test from the gods to see how good you can be at rising to a challenge.

And, as part of this thought experiment, picture the toxic human as nothing other than some "low life" the gods have just grabbed to put their experiement into place before disposing of them like a used tissue.

I have found this very helpful in dealing with some people in my life who robbed my family blind. They now sit in a small pile in my memory like scattered pieces of rubbish that have wedged out of site behind an old bench in a shed; gradually decomoposing through time and the gnawing of rodents and insects.

Here's the actual segment from FIVEaa, below. And the original podcast episode is here: Talking About Marketing: Finding Your Story To Tell